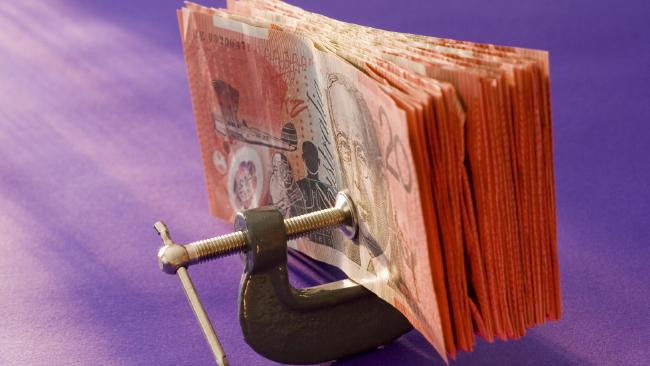 The ATO blamed the drop on a decline in commodity prices, among other factors.

The Australian Taxation Office’s annual report shows companies paid $62.6bn in income tax in fiscal 2016, compared with $66.9bn in the previous year, and the lowest amount since fiscal 2011.

The ATO blamed the drop on a decline in commodity prices, which flowed through to weak growth in company profits and capital gains. Meanwhile the government’s small business package and lower collections from bringing forward the monthly pay-as-you-go instalment measure also weighed on company tax collections, it said.